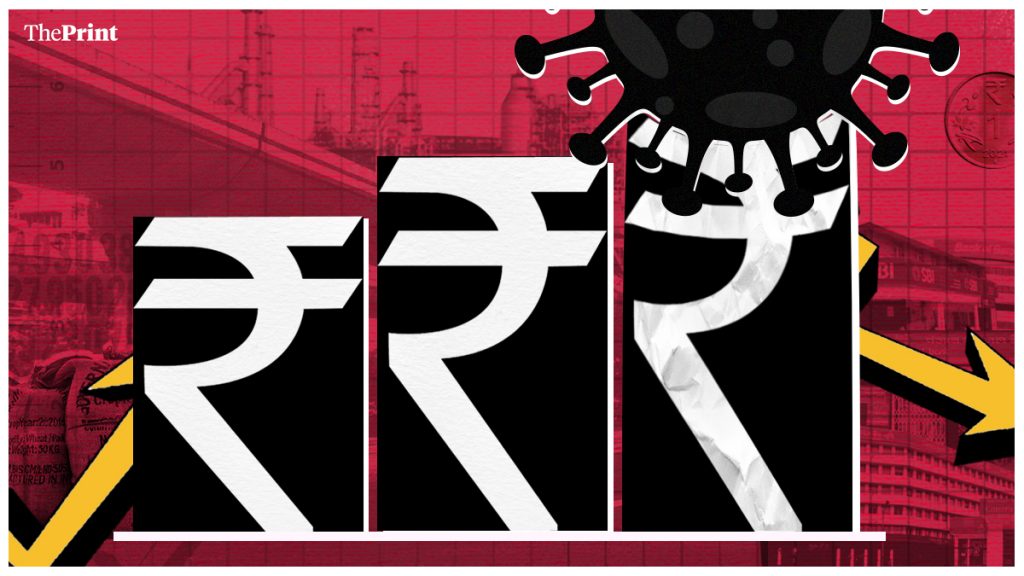 Hey Readers! Recently India’s gross domestic product (GDP) shrank 7.3% to ₹135.13 trillion in 2020-21. This is the worst performance of the Indian economy in any year since Independence. So today I’ll be talking about the main reasons behind the economic fall. Click the button down at the end of the post to listen to the article!

In 2020-21, India’s gross domestic product (GDP) dropped by 7.3 percent to ₹135.13 trillion (in real terms adjusted for inflation). In 2019-20, it was ₹145.69 trillion. GDP is a measure of a country’s economic size, while inflation is the pace at which prices grow. This is the worst year for the Indian economy since the country’s independence. In 1979-80, India’s GDP contracted for the first time. During that year, when global oil prices were at an all-time high, the economy shrank by 5.2 percent. The main reason for the shrinkage this time was the negative economic impact of the spread of the Covid-19 epidemic.

Let’s take a look at this point-wise:

It’s important to remember that the second wave was far larger and more destructive than the first. Many families have spent all of their savings to combat the pandemic. A lot of other people’s families are in debt. Those who haven’t been directly affected by the second wave are worried about the possibility of a third wave and are putting money aside to prepare for it. Also, during the initial wave, rural India was largely unaffected.

This time, though, such is not the case. And, given the lack of a reliable data collection system, determining how terrible the situation is in rural India is challenging. In this environment, consumer spending, which accounts for the majority of India’s GDP, is likely to remain stagnant. Furthermore, state governments are wary of being bitten twice and will be hesitant to open their economies swiftly because they do not want covid cases to resurface. More importantly, they are terrified of the third wave. The services sector will continue to be vulnerable in this scenario.

I hope you know the reason behind the contraction and found this post interesting as well as knowledgeable! Let me know in the comments. Stay tuned for the upcoming posts! 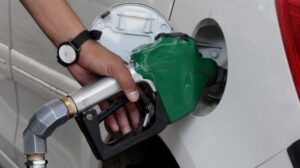 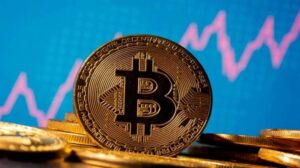 BITCOIN: Everything You Need To Know 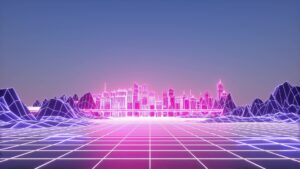 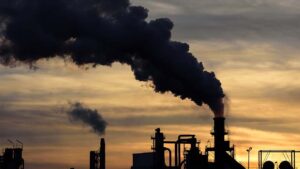